Can a Mondo Track make you do a double take?  We think so! 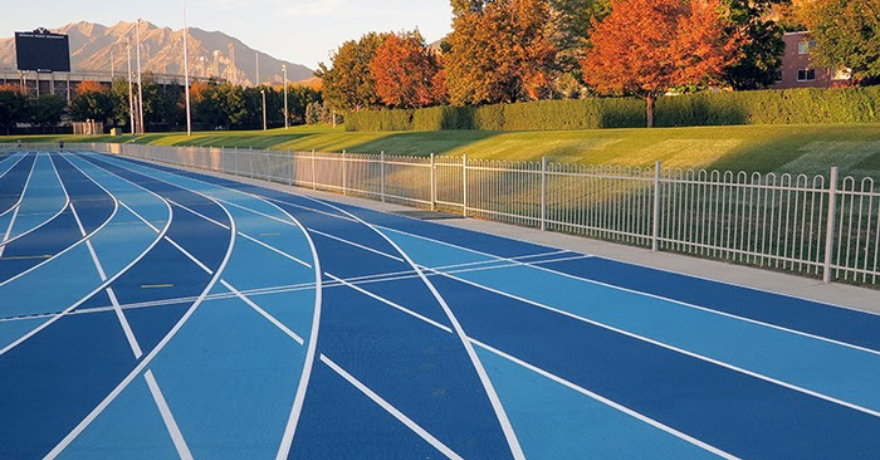 Imagine yourself running in the crisp fall air, shadows cascading over the track surface.  Your mind says, “Can you pump out another lap? Can you crush another set of sprints? ” Mondo Sportflex Super X 720 responds, “GO FOR IT!”  Every stride you take creates an energy return back into your foot and up your leg.  Pumping along is stronger, has more authority, yells, “GO FOR IT!” 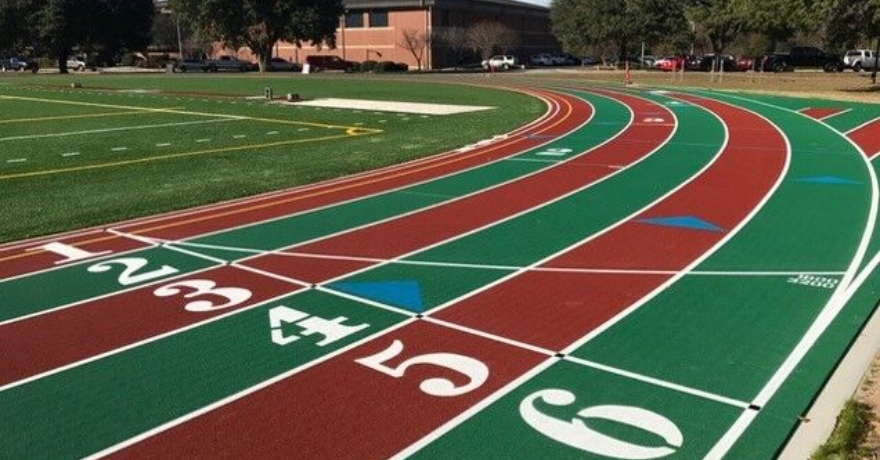 Army, Navy, Marines, Coast Guard, thrive by training on Mondo surfaces.  Mondo Worldwide exceeds Military Rigorous Standards.  Super X Performance takes all the beating the Air Force gives it.  When your Master Sergeant says, “Take a lap,” you do it!  Mondo Super X has a special structure laid out in the running direction to provide a response according to the pressure produced by the athlete. In layman’s terms, whatever stride pressure you put in, comes back to you. 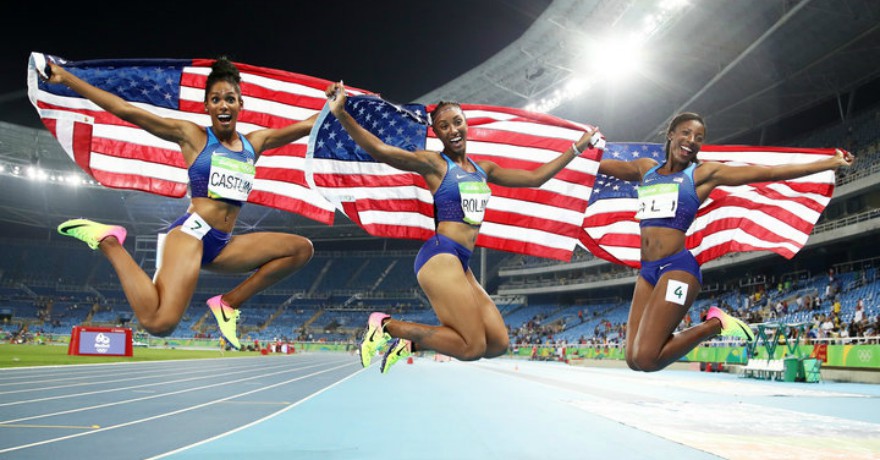 30+ years of experience gives the Athlete Optimal Performance! “Speed is a relative concept, VICTORY is NOT.” 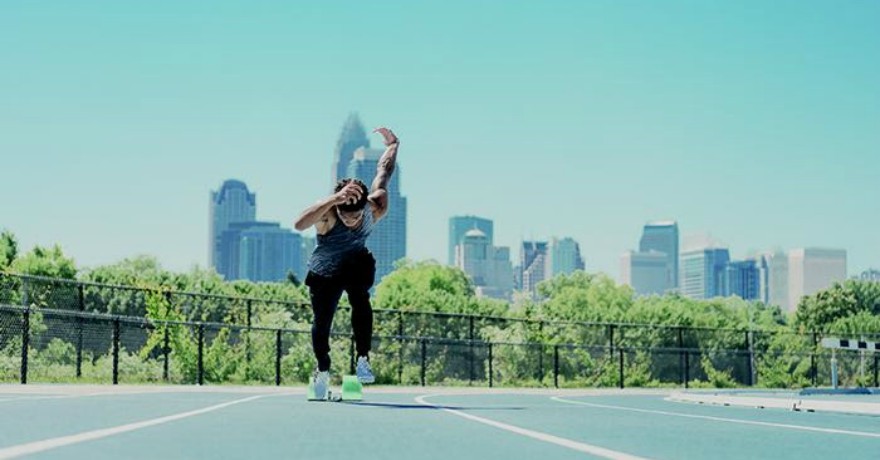 MondoTrack WS is DESIGNED TO TAKE HUMAN SPEEDS TO LEVELS NEVER REACHED BEFORE. 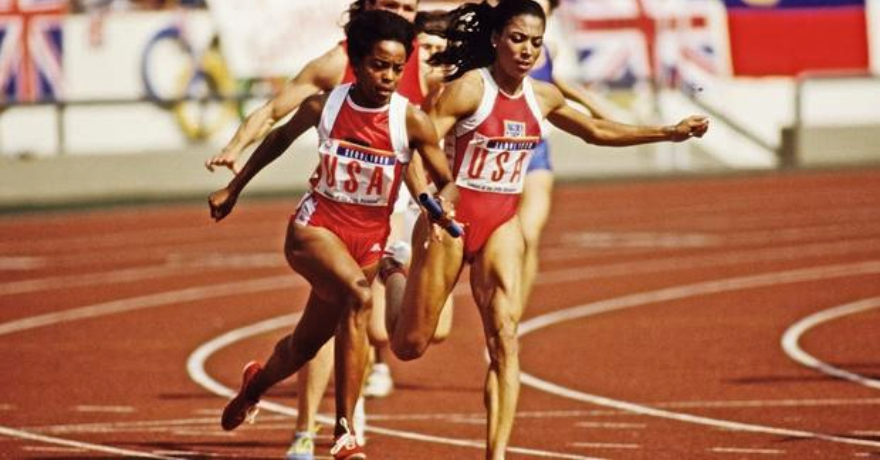 70 years on the Winner’s Podium.  Over 260+ World Records ALL SET ON MONDO TRACKS. When the athlete’s foot hits the surface, the air cells are compressed, absorbing the impact and converting the stored energy into the maximum amount of kinetic energy. This way, impact and vibration are minimized, movement is more efficient and the energy yield is maximized. This significantly improves athletic performance. 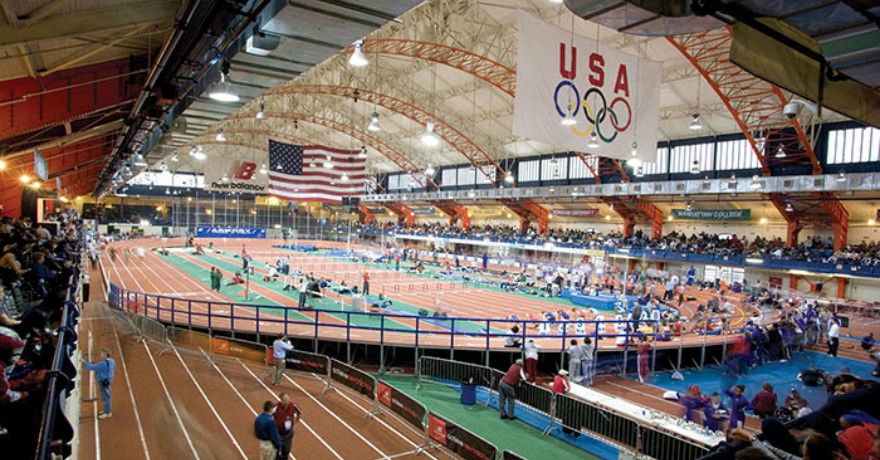 Olympic Track and Field Teams Train on Mondo, Compete on Mondo and WIN ON MONDO. 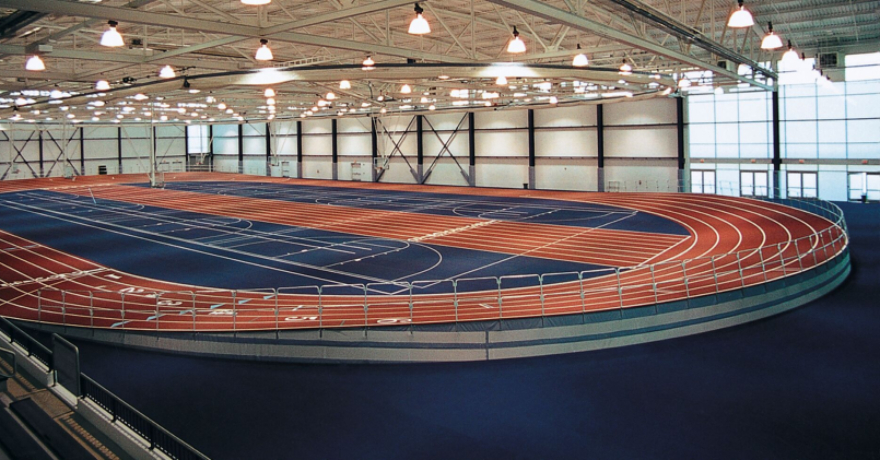 If your facility needs a Hydraulic Track or Banked Track (permanent or portable) Mondo meets your need for speed. 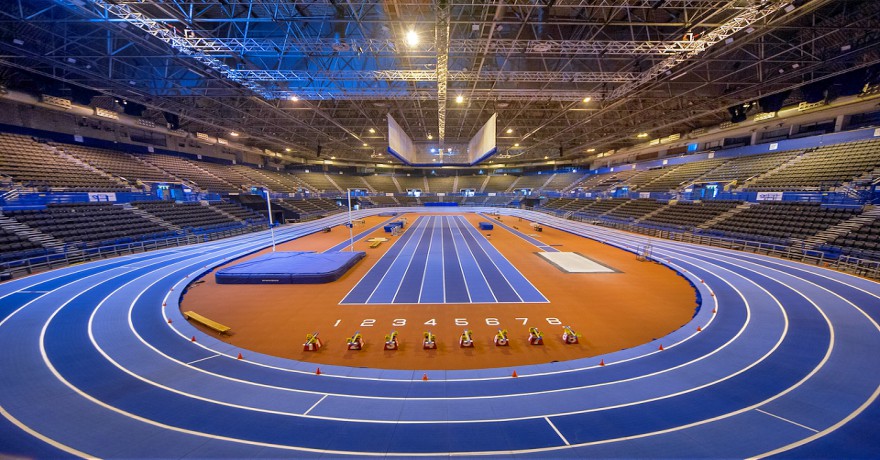 Can a Mondo Track make you do a double take?  We KNOW it will!

FOR YOUR FREE INSPECTION CALL US AT 201.405.0004 OR SEND US A REQUEST BY EMAIL Get Your Free Inspection